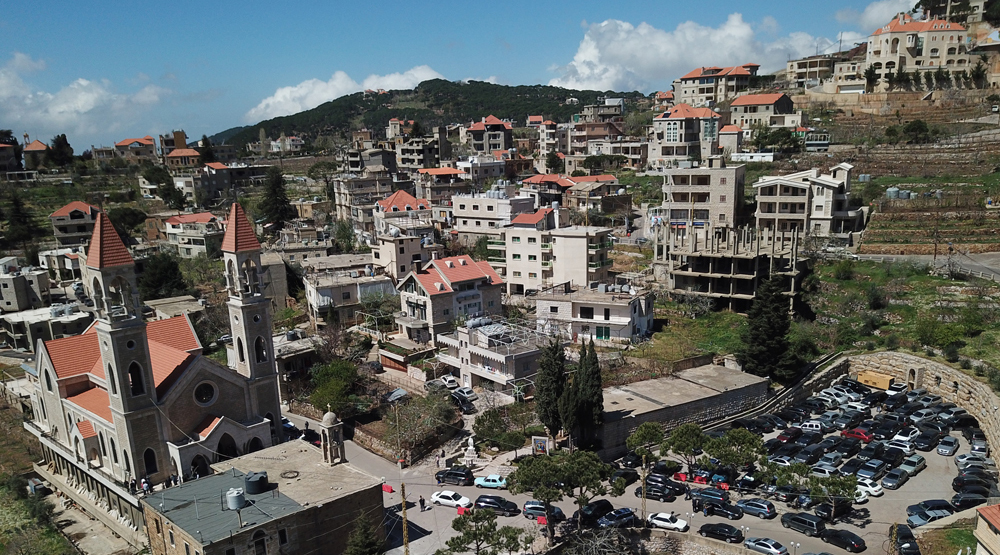 Baskinta is a syriak word that means the house of wisdom. It was built by the maronites who lived in since 679 a.c. and was their strategic monarchy from where they defeated any one that wanted to attack them. Being surround by natural walls (Sannine from the East, Backich and Marj from the north, Zaarour from the South and it is opened to a valley to the west), made of it a geographical fortress, until a massacre occurred in 1292 where all of the town original citizens were murdered by the Arabian troupes, and it was until the Ottoman empire that many Christian citizens started to come back to town.